A downloadable game for Windows

SIGHTLESS SERENE is a story-driven "old school" turn-based RPG game. Follow the stories of Serene, a blind, quaint woman who enjoys the simple life, and Alister, the hardened criminal who somehow escapes prison, yearning to get revenge on the person who put him in there. Their paths unexpectedly cross in a twist of fate and from that moment a new, unexpected adventure leads to new friends, new places, life-changing challenges, and unique rewards await them. One man driven by vengeance and a woman who seeks change set in motion a story that can only be imagined in their wildest dreams. Can our heroes find the forbidden treasure, "The Texts of Gluttony," which are said to be able to grant unlimited wishes to the wielder, or will they be swallowed by the depths of demon territory? With no safe passages to the forbidden treasure, it's up to Serene and Alister to find their way.

But can people really change who they are? Can they understand new things and move forward with an open mind? Can they leave the past behind and learn to forgive? Can they break the cycle?

Explore the massive single-continent world of Shuzura as you embark on a journey to find the legendary Texts of Gluttony. During your journey, you will face many challenges, such as saving new friends, venturing across a vast desert, and journeying to a forbidden land all while you slay monsters and collect loot. Discover the story of an intertwined fate as destiny pushes you forward to the answers you're seeking. The past will reveal itself naturally and the truth will surface as you journey across Shuzura. In a grand screenplay of life, our heroes will be faced with the past and forced to make a decision that will alter their lives forever. Can our heroes unknowingly create a bond that can't be broken or will the tragedies of the past be too much to bear? Can the years of devastation and suffering our heroes have lived with be used to forge a stronger person on the inside? Only our heroes know what lives inside of them — but their true-selves will be revealed and they must overcome them together.

Meet Serene: our young, blind heroine. Serene has spent most of her life blind and decided to study the art of healing and healing magic in hopes of one day restoring her lost vision. A warm, gentle, affectionate lady who can be quite naive and inexperienced, but is guided by her heart of gold and her sense of doing the right thing. During a visit to a neighboring town, Serene crosses paths with a fortune teller who tells her that her life is about to change and to embrace the future that lies ahead of her. A journey of great proportions is amidst her future and she will be a new, unlikely friend that will help guide her along her path. Timidly and expecting nothing, Serene accepts the advice and goes about her life until she realizes her future has arrived at her doorstep and she only needs to accept it. Bewildered and curious at just who Alister is, she travels with him on his journey across Shuzura as he searches for the Texts of Gluttony — but just who is Alister?

Meet Alister: our not-so-hero-like hero. With a rough past, Alister is a strong-willed, straight-forward, sly, brute of a man. After a mysterious escape from prison, Alister is determined to find the Texts of Gluttony — which was what got him locked up in the first place. On the run from prison, Alister comes across Serene's house by chance and decides to hide out there until the heavy rain stops, but not before he discovered by Serene. Out of fear that Serene is going to turn him in, he tells her what his plan is and why he can't go back to prison and he's surprised when he discovers that Serene knows what the Texts of Gluttony are. After Alister learns about Serene's healing abilities, he decides to allow her to tag along on his adventure since her talents could prove useful to him later. Alister warns Serene that he doesn't plan on sharing the Texts of Gluttony, but he also persuades her that he doesn't plan to use them in a distasteful manner — he doesn't seek to take over the world, harm people, or anything outrageous — or so he says. So, what exactly does Alister want with them then? There's no sure way to tell until he finds them or gives up trying, although that's highly unlikely as he's been waiting what sounds like a lifetime to have another attempt at getting them, but for himself this time.

SIGHTLESS SERENE is my second complete game as well as my second game created with the RPG Maker series. My first game, Aurora, was produced in RPG Maker VX Ace and Sightless Serene was produced in RPG Maker MV. I've spent nearly 700 hours in RPG Maker MV creating this game and while it's a complete, fully functional game that can be completed from A to Z, there may be small hiccups in the game — including minor spelling and grammatical errors, scenes that may not not flow "perfectly" (but they are nearly perfect to me!), and other minor, non-game-breaking things. I'm very proud to release this and believe it's a very good game. This game has a lot of oomph to it and a very good story with several twists and turns that should leave you wanting more and asking questions. It was solely created by myself, independently, in my free time — 700 hours taken from my weekends and weeknights after working my full-time job. I don't expect everyone to like this game, but any encouraging comments or even constructive criticism would be greatly appreciated. Again, I've spent a lot of time working on this game and really hope you, the player, come to enjoy it. If you do, I would encourage you to try my previous game as well.

If you find any bugs or game-breaking situations in the game, please let me know so I can attempt to duplicate and fix them. I'm sure something will happen that will cause the game to break, so I encourage you to save often when given the chance. 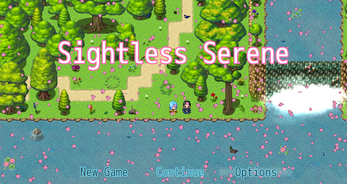 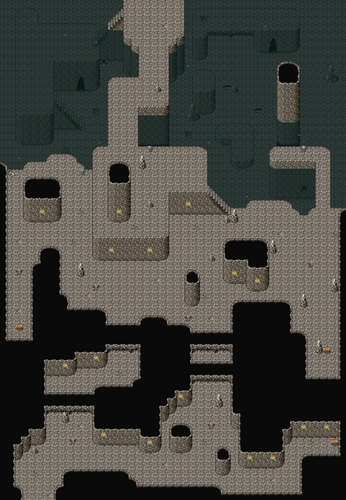 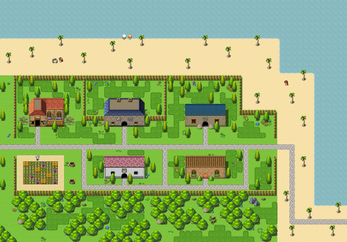 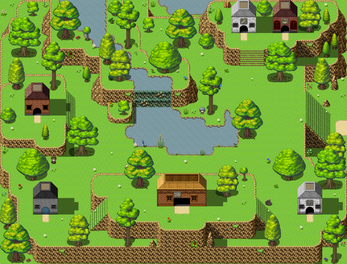 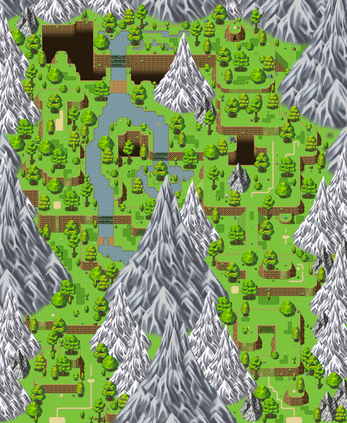 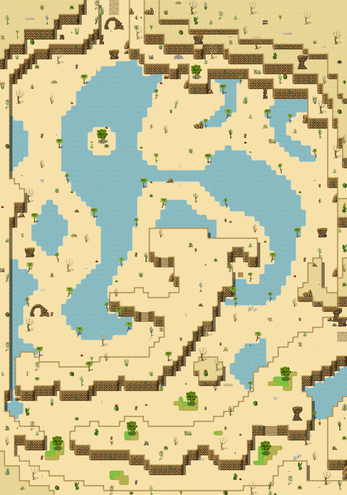 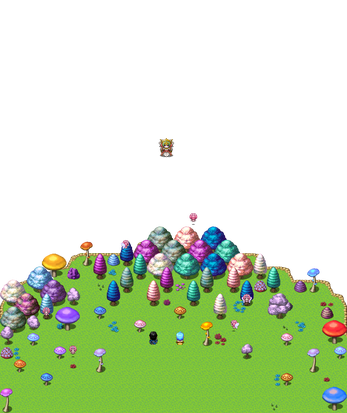